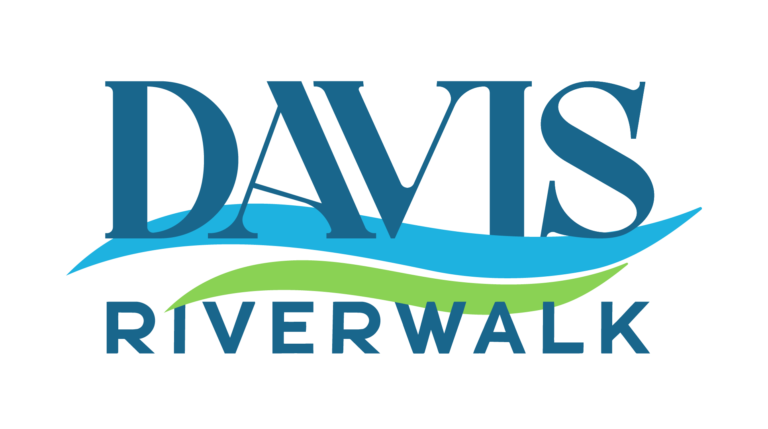 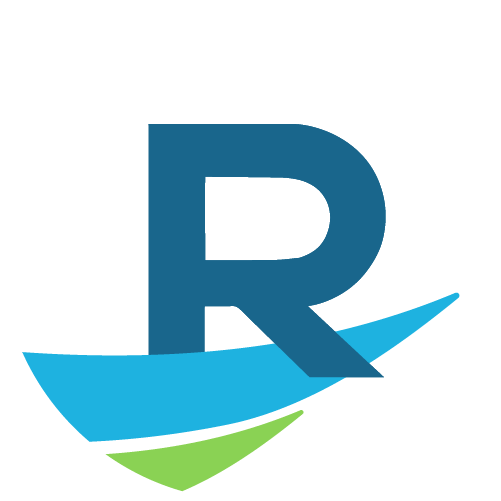 Councilman Al Tomson requested Pete Johnson to attend the Davis Town Council meeting to share his vision for the Town of Davis Riverwalk. He presented a slideshow that exhibited the desires to offer housing, retail space, river access, and trails along the riverbank. Johnson has been purchasing land throughout the town that he plans to section off and sell with an agreement to build under certain guidelines. Once this project is underway, his long term goal is to donate the project to a non-profit organization for upkeep and maintenance.

While viewing the elaborate layout of the project, Mayor Doug Martin asked Johnson if he has copies of the floodplain maps as they have recently changed. Johnson has done so, but it has been approximately a decade, therefore Martin suggests his next step is acquiring an up to date map as it may alter some of these plans.

Nanette Seligman was present with a concern of artwork that was stolen off a building in town. The pieces were a result of a school contest that has been on display through Davis. Seligman contacted the Tucker County Sheriff’s Department to report the incident, where she stated the response was, “OK, you go get it.” She said she did not feel comfortable going somewhere to take the stolen items back and is, “concerned for the lack of support from the Sheriff.” Councilwoman Lisa Cousin suggested reaching out to the W.Va. State Police as the next step.

Eric Cvechko and his brother Michael were in attendance to share their desire to erect an air bed and breakfast on the corner lot of this plan near the Blackwater Bikes. The goal is for there to be four units and approximately 2,500 square feet of commercial space. The design for the structure would be similar to that of the bike shop to maintain the aesthetics of the town. Construction is set to begin in approximately 18 months, partially due to the difficulty of receiving building supplies as a result of COVID-19.

The meeting returned to regular business with Martin providing a list of accounts payable to the council. Councilman Terry Helmick gave a list of jobs completed on streets, alleys, and water works from September 6 through September 19. “On the water works side, everybody knows that the water job, contract number one, has started since last Tuesday,” Martin contributed. “Right now, they’ve laid 2,250 foot of pipe, one bore cross, and one bore we hit solid rock and we couldn’t get across.” The state has been contacted for guidance on how to proceed.

An employee vacation request was received and approved with a motion from Andy Snyder and a second from Helmick. Council motioned to enter into Executive Session to discuss personnel. Upon return, Martin announced no decisions were made.

Jordan Fenner, owner of Hinkle-Fenner Funeral Home, has been working with the town to develop a set of regulations for those utilizing his services and burying their loved ones in the Davis Town Cemetery. As Martin read down through the list, there were guidelines that many of the council did not agree with or requested further information. Before moving on this important topic, Snyder moved to table the agenda item with a second from Tomsin and all in agreement.

The Parks and Recreation Committee recently met and suggested hosting a Christmas decorating contest as well as erecting a tree in town to be decorated. Martin also announced that the water clerk’s computer is malfunctioning and in need of replacement. The newer models will also provide an application that will allow meter readings from the new water system that is set to be installed. “So it’s going to need done anyway,” stated Councilman John Felton. Snyder made a motion to approve seeking quotes for a replacement computer with Helmick making a second and all in favor.

A resident has requested being removed from the municipal garbage service, though it is set up to coincide with the water. The businesses are permitted to get dumpsters; however with residential both services are tied into one.

The matter of the Davis door to door trick or treat was up for discussion, with Martin stating, “CDC Guidelines is dead against having trick or treat house to house.” In addition, he stated the Tucker County Health Department and Office of Emergency Management were also in opposition of people visiting door to door due to the pandemic. “Here’s the way I see it,” began Felton. “They go to school all day, they’re around each other all day, it don’t make no difference.” The concern lies if someone discovers they are positive for COVID and door to door is permitted; it would be extremely difficult to reach out to every contact that was made that night. Council decided to table the agenda item until the next meeting to allow for more time to discuss other options for the town.

There were no correspondences and Snyder and Felton made motions to pay the bills as presented. Councilwoman Cindy Robeson made a motion to adjourn followed by Cousin. The next meeting for the Davis Town Council will be held Wednesday, October 14 at 6:30 p.m.